Home > What's On > Trinket the Robot by Little Wing Puppets 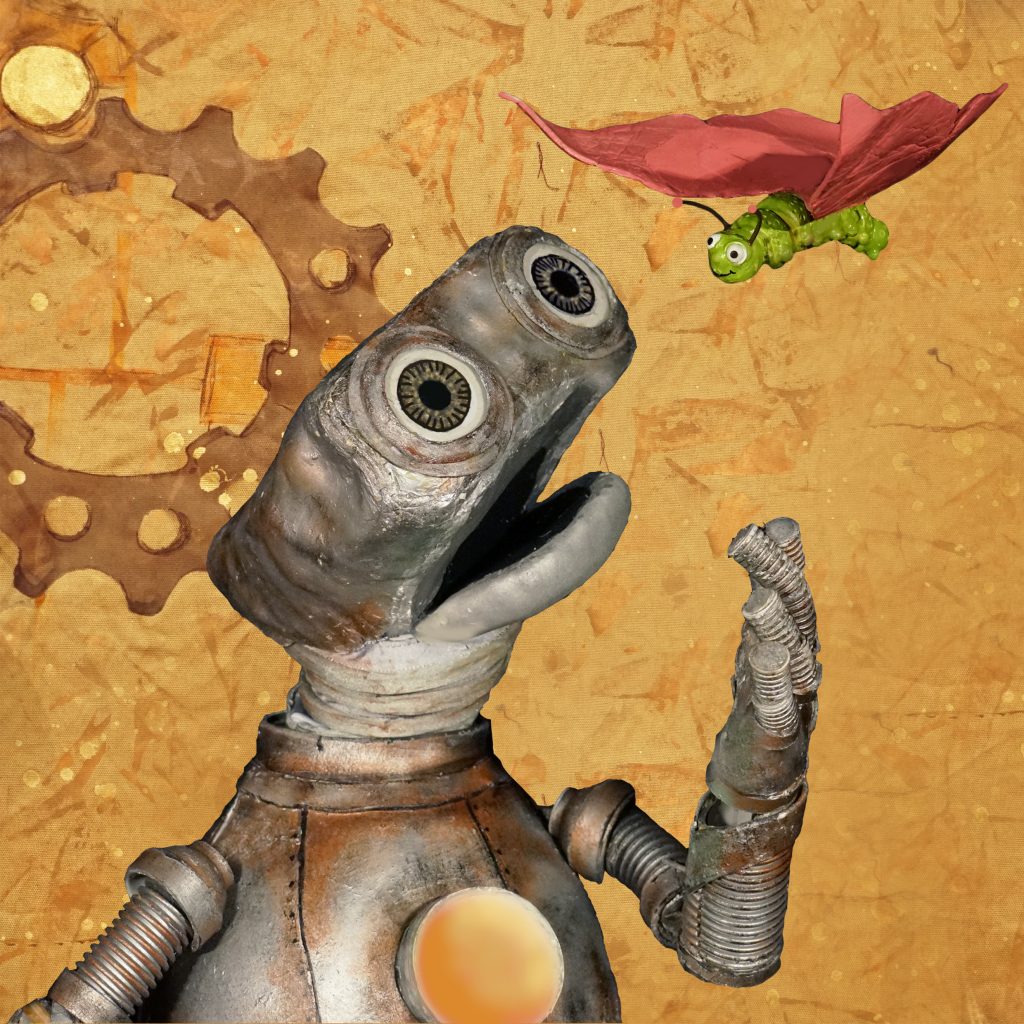 Come along to see the puppet performance of Trinket the Robot, a very fun puppet show for kids between 3-8 years old! This is a story about a little robot who longs to become “real”, but is he ready for what it means to be alive?

An inventor, Doctor Doovalacky sets out to build a robot with the help of his assistant, a green caterpillar named Gizmo. But this robot will be no ordinary robot! Trinket will be able to have feelings like a “real human,” and the audience needs to help him learn about the world.

Trinket learns that to become human is not only to feel wonder and joy, but also to feel anger, fear and the sadness of having to say goodbye to someone when you don’t want to. Trinket eventually learns that this is all part of being alive.

Since 2006, Little Wing Puppets have performed their shows to thousands of children in every state and territory of Australia, as well as overseas. Led by Artistic Director Jenny Ellis, who has been making and performing with puppets for over twenty years, they’re driven by the love of telling stories that speak to children, making them laugh, and passing on skills so kids can create their own worlds through puppetry. Audiences are always invited inside the theatrical experience rather than simply looking in. 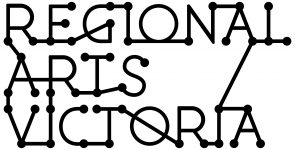 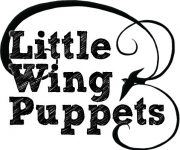