Clarence Council has developed a series of public artworks over a number of years through commissions and community arts projects. Council is committed to establishing the cultural identity of Clarence through an integrated approach, which creates an urban environment that reflects pride in a creative city.

A significant new public artwork has been unveiled in Kangaroo Bay Parkland, representing Clarence’s rich post-war history.
Commissioned by Clarence City Council, the sculpture, titled Mooring – is created from household objects that would have once filled the cupboards of Eastern Shore houses.
Nationally renowned artist Donna Marcus, known for using discarded kitchenware in her work, took unwanted household aluminium items and cast them in bronze, describing the artwork as “giving form to the fleeting and small moments of domestic life.’’

A former Eastern Shore resident herself, Marcus said the artwork was inspired by her mother’s own domestic innovation in the 1970s while living in Percy Street, Bellerive – and draws upon a strong Tasmanian history of ‘making do’ through tenacity, innovation, and imagination.

“I collected these items for more than two decades from opportunity shops, tip shops and garage sales,” she said.

“Mooring is quite literally cast from household objects, some of which undoubtedly come from the Eastern Shore. Ice buckets, soda siphons, patio planters and other familiar objects are all there to be discovered.
I hope that it will conjure memories when people view the work.” 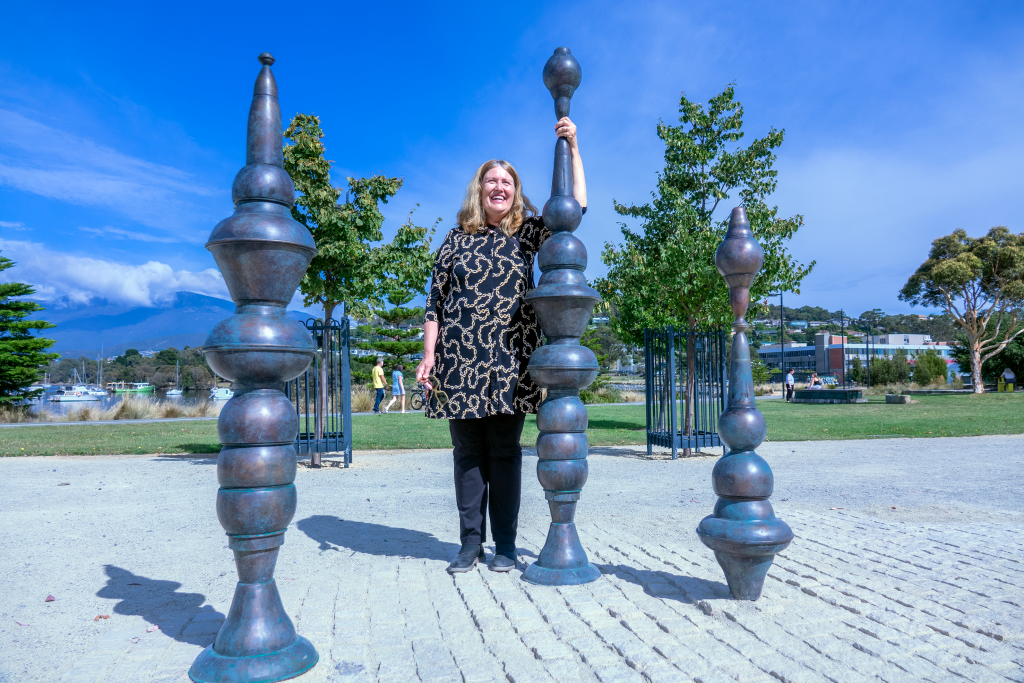 The sculpture is an interpretation of a drawing of an Eastern Grey kangaroo titled Gum-­‐plant and Kangooroo of New Holland that was made by colonial artist George Raper around 1789. Like many of his contemporaries, the artist was clearly fascinated by this strange and exotic subject, and interpreted it with having some unique features such as its peculiarly skinny forearms and sweet mouse like face.

Eastern Grey kangaroos lived in substantial numbers on the eastern shore of the Derwent before European settlement, cared for by the Mumirimina people of the Oyster Bay tribe. They were an important and plentiful food source for both the local Aborigines and the new settlers. 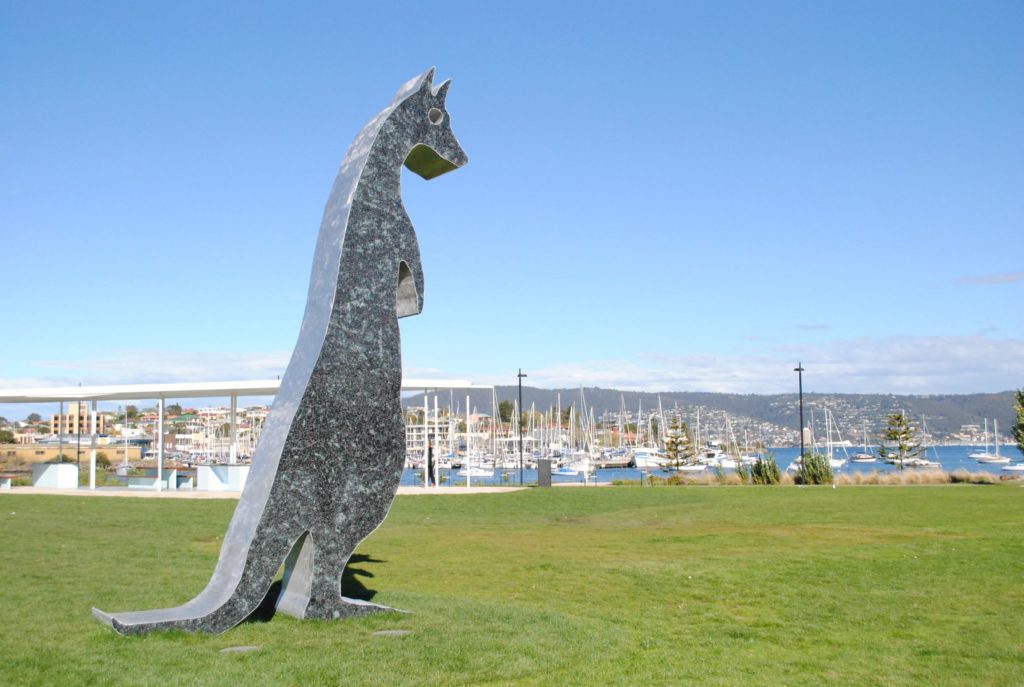 The Clarence Art Collection is a collection of contemporary and community artworks which have been amassed via acquisitions, through exhibitions such as the annual Open Art Exhibition, the Clarence Prize and gifts and donations. It was initiated in 1988 as part of Clarence’s participation in Australia’s Bicentenary.

Click on the icon below to view the Clarence Art Collection. 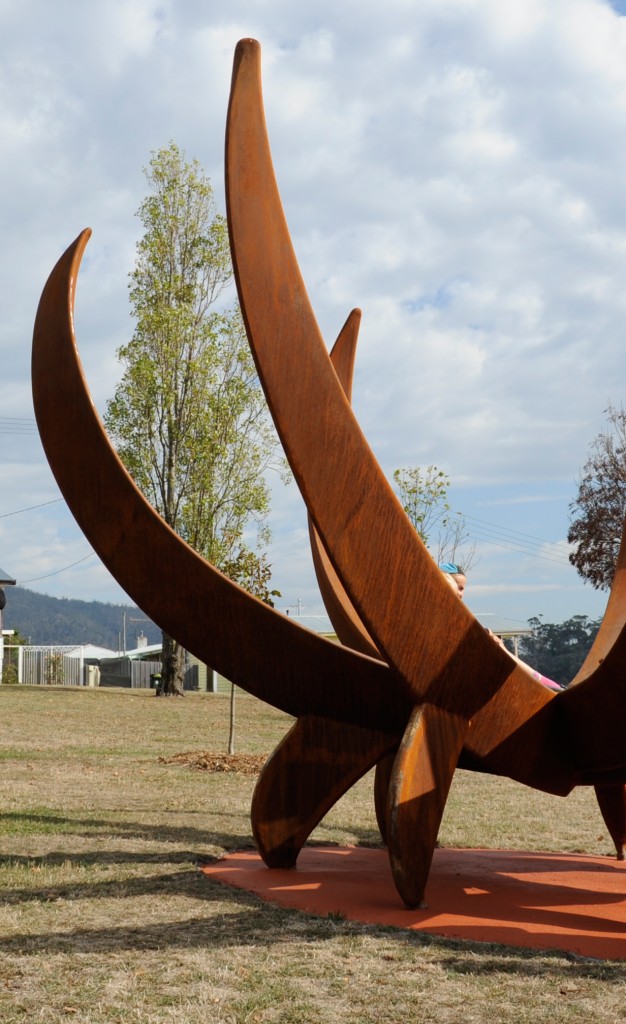 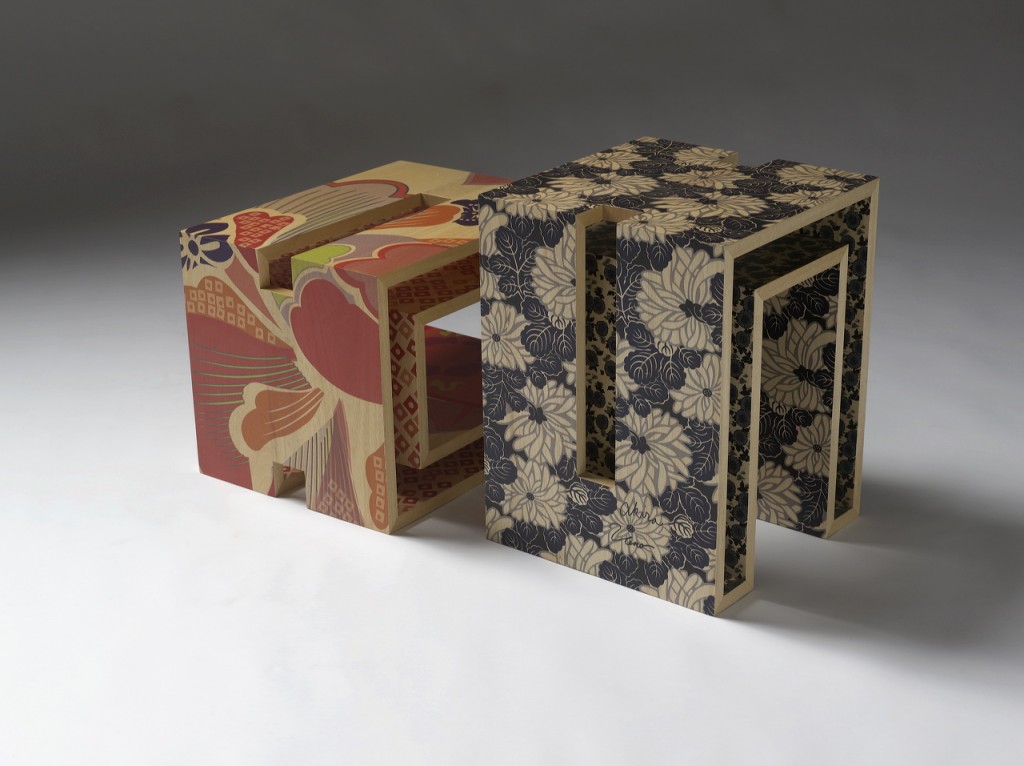 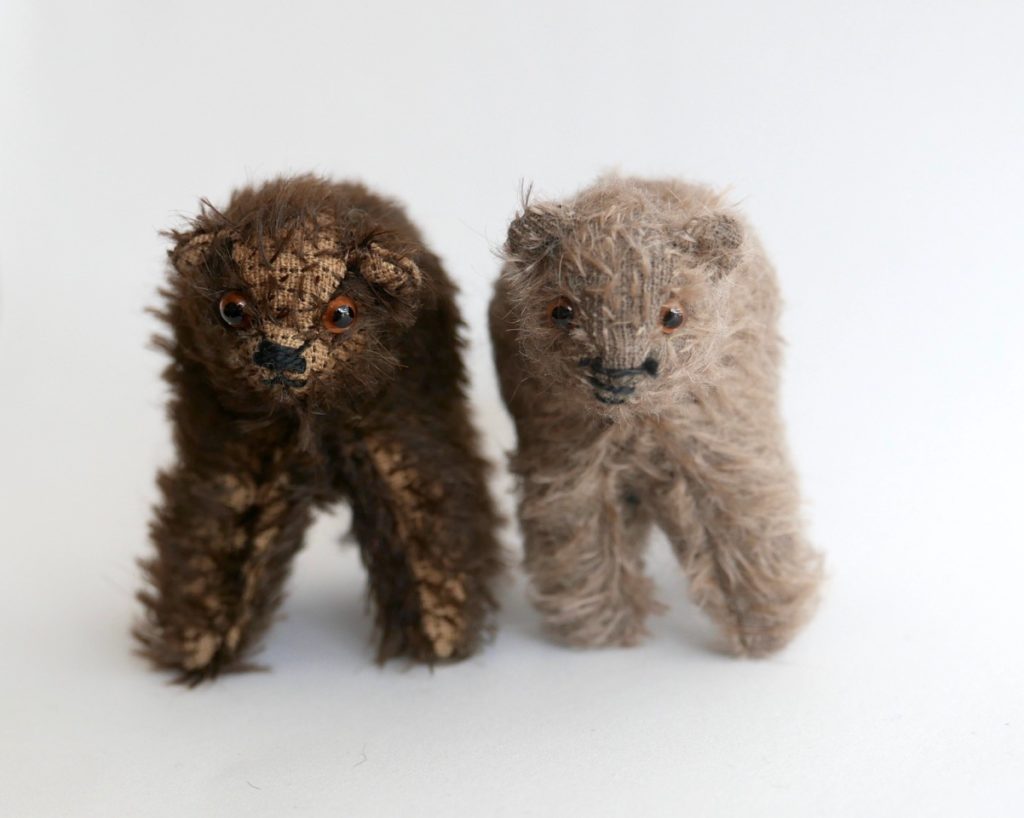 Jess McCaughey, Getting There, 2018 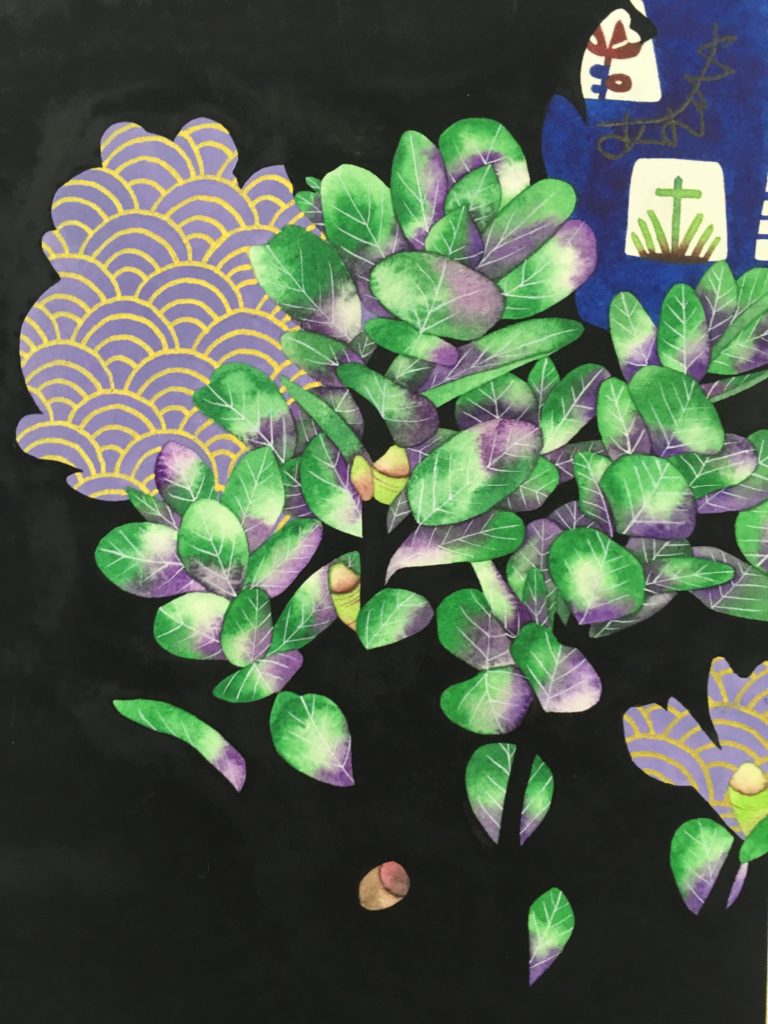